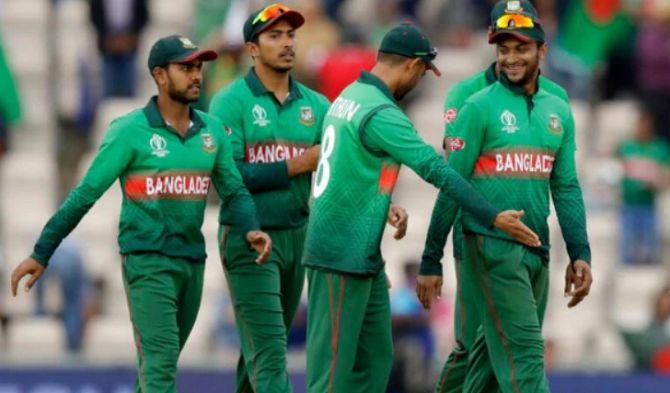 See Bangladesh Cricket schedule 2019-20 for next series and all upcoming T20, ODI and Test match with date, match timings and venue details. The Bangladesh team last came to India in February 2017 to play a one-off Test match. That was the 1st Test that they played in India although they were granted Test status in 2000. But the Bangladesh Tigers have come to India previously to play other matches and also ICC events like the World T20 in 2016, which was hosted by India. The matches have been spread out across India so that cricket fans all over the country can come to the stadium and see the matches live in front of their eyes.

The International Cricket Council announced that all the Test matches that the top 9 ranked Test sides will be playing from the 15th of July 2019 onwards until the 30th of April 2022, would fall under the World Test Championship. The teams would be playing 6 bilateral series against opponents of their choice. Out of the 6 series, 3 will be home series and the other 3 will be away from ones. The Final match of the Championship will be played between the top 2 teams in June 2022.

Earlier it was known as the Willingdon Pavilion.