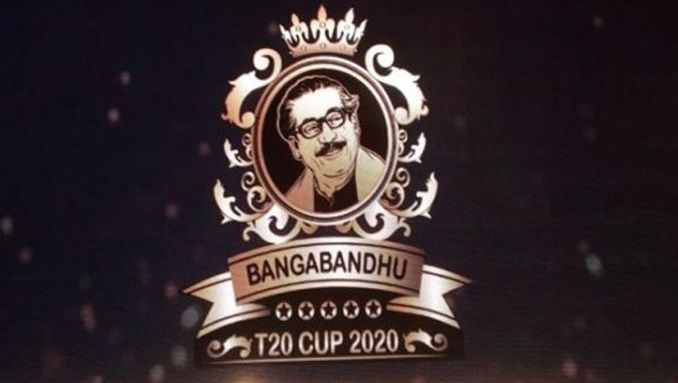 Bangabandhu T20 Cup Live Streaming 2023: How to watch online and on TV

The inaugural edition of Bangabandhu T20 Cup is taking place between five teams from November 24, with the final match is to take place on December 18. Gazi Group Chattogram already qualified for the playoffs. Follow our guide to watching every match of the 2023 Bangabandhu T20 Cup live streaming online or on broadcasting TV channels.

Bangladesh Cricket Board (BCB) has announced the squad for all the five teams. The fight for the Bangabandhu T20 Cup 2023 cup is going in full swing. The teams who are playing in Bangladesh’s new T20 competition are Fortune Barishal, Beximco Dhaka, Minister Group Rajshahi, Gemcon Khulna, and Gazi Group Chattogram.

If you’re a cricket fan from India, Pakistan, Bangladesh, UK, Australia or New Zealand, you can follow this guide to watch Bangabandhu Cup live streaming in your country.

DSport has acquired the TV rights in India and they are broadcasting the Bangabandhu T20 Cup live match in India while Rabbitholebd YouTube channel to have the streaming online for Indian cricket fans.

The broadcasting rights of Bangladesh cricket are with Gazi TV but they are not broadcasting the league. It’s the T Sports who acquire the telecast rights for the upcoming Bangabandhu T20 Cup beating the Channel 9 who was also in the race for the broadcast rights.

The best way to stream every match of the Bangabandhu T20 using Rabbitholebd app through which you can live stream every cricket match.

Pakistani fans can watch the Bangabandhu T20 Cup from November 24 to December 18 on Geo Super.

Sky Sports has the telecast rights to Bangabandhu T20 Cup in the UK through the Sky Sports cricket channel. Sky users can watch the live match on the Sky Go app which is available on smartphones, tablets, laptops, PCs and other digital devices.

Willow has bought the broadcast rights in the USA. Fox Sports is providing the Bangabandhu T20 Cup live broadcast on its channels in Australia. Foxtel subscribers also have the option to watch the league online.

All the teams to play each other twice in the Bangabandhu T20 Cup before reaching the playoffs which are scheduled from December 14 to 18.