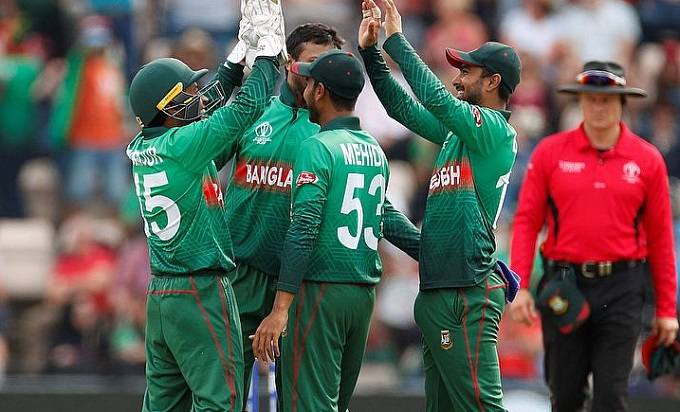 Bangladesh Cricket Board has sold its broadcasting rights to marketing agency Ban Tech. This sale of rights will bring a sigh of relief to the cricket board as it was without a broadcaster. The situation in Bangladesh was tough as the Sri Lankan team had arrived in Bangladesh and the board had still not managed to find a broadcaster just before the three match ODI series.

Ban tech will receive around $19 Million from Bangladesh Cricket Board. According to reports, this deal is for the duration of two and a half years and will last from 2023 till October 2023.

Bangladesh Cricket Board was looking for a long-term broadcasting deal and had set up a price of BDT 161.5 crore for the bidders. Ban Tech were the only bidders and they met the floor price thus securing the broadcasting rights.

This is not the first time that Ban Tech has bought TV rights. The marketing company had bought tv rights for the home series against West Indies earlier this year. T-Sports and Nagorik TV had bought the rights for the series from this agency later on.

There is no confirmation yet from Ban Tech about the sale of television rights. T-Sports and Gazi TV, the biggest sports channels in Bangladesh, may buy rights from Ban Tech.

The new deal with Ban tech will cover 10 home series of Bangladesh Cricket Team.  The 3 match ODI series against Sri Lanka will be the first series under this new agreement.

Australia, New Zealand and England will tour Bangladesh later on for the white ball series. Pakistan and Sri Lanka are set to arrive for the test series after the 2023 T20 world cup. In total, 7 Tests, 18 ODIs and 19 T20Is will be played under this deal.

In 2023, Bangladesh will host India and Afghanistan. India will play a 2 Tests and 3 ODIs.