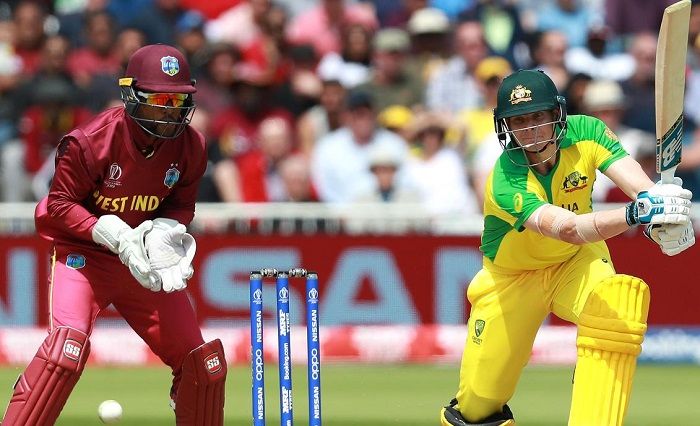 Australia vs West Indies 2023 Schedule, Live Score, Timings, and How to Watch Streaming

After hosting South Africa, West Indies will first play a five-match T20I series and three-match ODI series against Australia at home ahead of the T20 world cup 2023. Australia vs West Indies 2023 schedule takes place between 9 July to 24 July in Barbados and St Lucia.

Australia will take on West Indies for the first time in five years at their home. As the Aus vs WI cricket is beginning on July 9, 2023 with the T20 series, SportingFREE is breaking down how to watch Australia vs West Indies live streaming, schedule, venues, match dates, TV channels and broadcasters.

What are the venues for Australia vs West Indies 2023 fixture?

How to Watch Australia vs West Indies Live Streaming and Live Score?

Flow Sports holds the broadcasting rights of West Indies cricket and will telecast the games live in the Carebian nations.

It is allegedly reported that eight players who were part of IPL earlier might pull out due to hard quarantine measures which impact both their mental and physical health.

Steve Smith, Glenn Maxwell, David Warner, Pat Cummins, Jhye Richardson, Marcus Stoinis, Kane Richardson, and Riley Meredith are the ones who might back out.

Six players are added to the preliminary squad as the backup options for the players who are likely to opt-out from the West Indies tour are- Dan Christian, Cameron Green, Ashton Turner, Wes Agar, Nathan Ellis, and Ben McDermott.