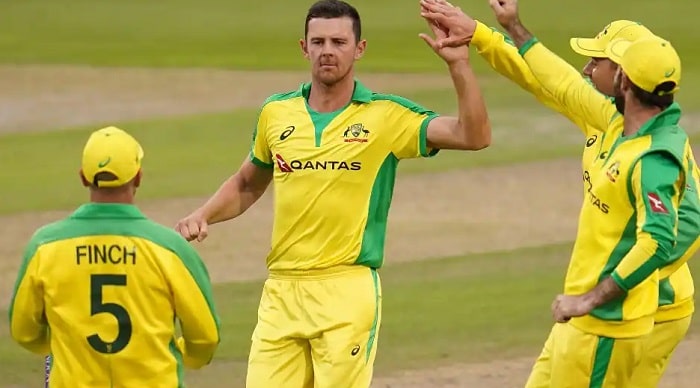 ‘We have some of the best players in the world in their respective roles combined with the collective experience to succeed against the very best T20 sides in the world’, George Bailey said the chairman of selectors.

During the T20 World Cup in 2016, Maxwell and Warner helped the team to finish 3rd at the second group stage. Out of the 4 matches played, the group won in 2 matches scoring 4 points just behind India with a total of 6.

The experience of the mentioned players is a great advantage for the team in this year’s edition of the tournament. If you are a huge fan of cricket, you have probably seen these big names in the Premier League SRL.

Aside from the veterans, there are also fresh names such as Inglis. He is about to make his International debut at the upcoming T20 tournament.

‘Josh has been on our radar for some time with his performances in white-ball cricket and more recently in the Vitality Blast, where he topped the run charts. He offers the squad flexibility in the batting order with his adaptability, counter-attacking ability and power striking. He is a player we are excited about for the future, Bailey added.

The 26-year-old Australian cricketer made his first-class debut for Cricket Australia XI against the West Indians in 2015. The Big Bash League 2017-2018 season also witnessed Inglis’ outstanding skills when he made his T20 debut for Perth Scorchers.