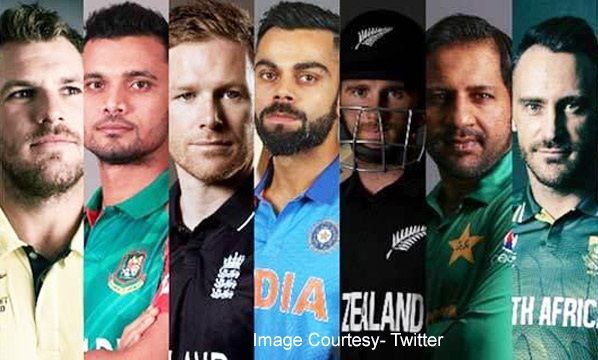 A two-match T20I series between Asia XI and World XI is scheduled to be played at Sher-e-Bangala Stadium, Dhaka in Bangladesh. It is being hosted by the Bangladesh Cricket Board (BCB) to commemorate the 100th Anniversary of Sheikh Mujibur Rahman their founding father. BCB released the Asia XI vs World XI 2022 schedule on Saturday, both matches will be hosted at Sher-e-Bangla Stadium in Dhaka on March 18 and 21 respectively. Here is the time table of two-match T20I series between Asia XI and World XI in Bangladesh:

To make the match a memorable event the Bangladesh Cricket Board had requested the Board of Cricket Control India (BCCI) to send some of India’s star players for the two matches. BCCI joint secretary Jayesh George further declared that they will be sending a total of five
players to feature in the historic match.

There is a significant chance that some players from India and Pakistan might be teamed up together,

“There were some discussions in this regard during the Pink Ball Test in Kolkata. It looks unlikely that India and Pakistan players will feature in the same Asian XI team. It will depend on Sourav as he will have discussions with the Bangladesh Cricket Board,” Jayesh George told PTI.

The Rest of the World XI will be decided by the Bangladesh Cricket Board. After the official confirmation, here we will update the Asia XI vs World XI 2022 team squad and all the players who are playing the series.

Previously, It was speculated that the third game of the series shall be played at the newly built Sardar Vallabhbhai Patel Motera Stadium but due to some incomplete work at the venue the whole match had to be cancelled.

The Montera Stadium is being widely hailed to be the largest cricket ground in the world, with a capacity of seating 1.10 lakh people at the same time. The Old Motera stadium which was demolished in 2014 could hold 53,000 people at the same time. The dream stadium is set to be inaugurated by Prime Minister Narendra Modi and President of the United States of America Donald Trump later this month during his visit to India on February 24.