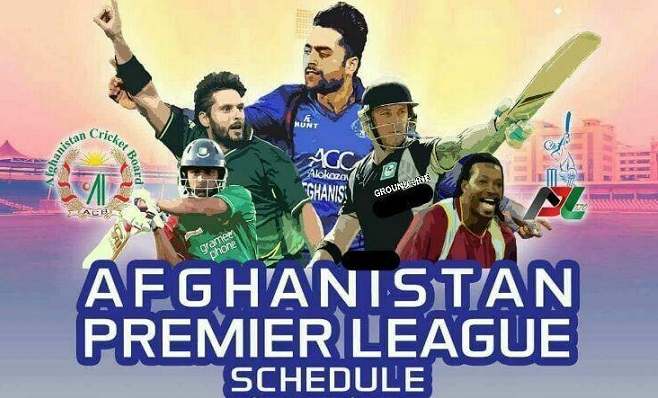 After the huge success of Afghanistan Premier League, the board is gearing up for its second season – APL 2019. Afghanistan Cricket Board (ACB) has not yet announced the APL 2019 schedule as there is news that the board wants to hold the league in India instead of Afghanistan due to lack of infrastructure and money. APL is gaining popularity as other T20 cricket leagues played around the world such as IPL, PSL, Big Bash and CPL. The venue of Afghanistan Premier League 2019 season is not yet confirmed because ACB is looking for India to host the matches. The stadiums are not yet complete in the country to host the league thus, the board wants to hold the league in India where ACB can get big Indian sponsors and deals.