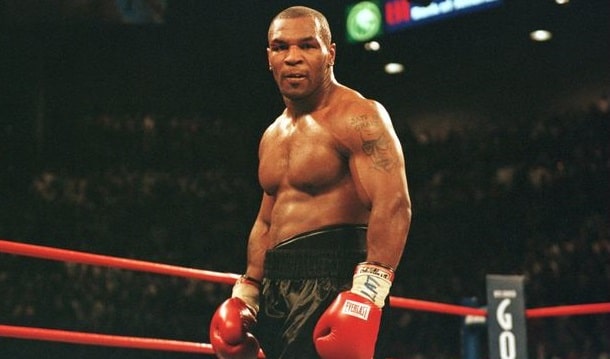 Mike Tyson is a former professional boxer. He competed for between 1985 – 2005 and is known as the Baddest Man on the Planet. Tyson competed in the heavyweight division and is considered the best heavyweight boxer of all time. Since retiring from boxing, Mike Tyson has starred in movies such as Hangover, IP Man, Rocky Balboa, etc. Tyson recently made his boxing comeback in an Eight-round split draw vs Roy Jones Jr. Tyson’s net worth has been increased quite good even after his retirement from boxing.

As per the celebrity net worth, Mike Tyson net worth is estimated to be $10 million. Mike Tyson has lost a huge sum of money due to lawsuits, and he is also known for squandering. In the year 2013, Mike Tyson declared bankruptcy. It was reported he was $23 million in debt.

He also earns money from endorsing brands. Some of his recent deals include Smart Cups, Parimatch, Manscaped and CopperGel. He was endorsing numerous big brands before he was accused of domestic violence by his wife.

READ: Mike Tyson Children: All We Know About The Tyson’s Kids

In his comeback fight against Roy Jones Jr., as per sources, Tyson earned a whopping $10 million purse. During his boxing days., the net worth of Mike Tyson was around $300 million.