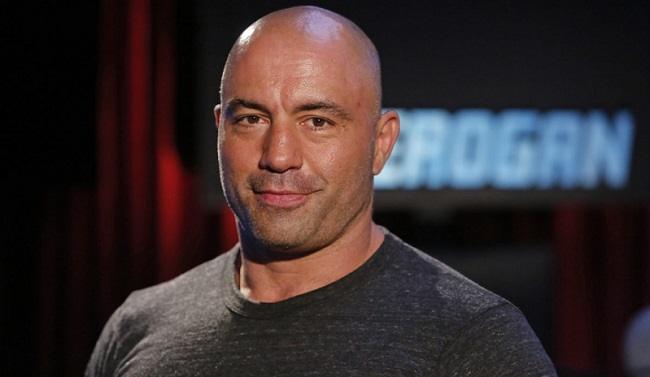 Joe Rogan Net Worth: Joe Rogan is a multi-millionaire American stand up comedian, actor, martial arts expert and UFC commentator. According to reports, Joe Rogan net worth is around $100 million.

Joe first became recognized as a cast member of the NBC sitcom “NewsRadio”. He then wound up hosting The American version of the reality show Fear Factor from 2001 to 2006 and starred in Comedy Central’s “The Man Show” in 1999.

Joe Rogan is now the host of one of America’s most popular podcasts or talk shows, “The Joe Rogan Experience”. Rogan started it in 2009 with another comedian named Brian Redban. Since then, the show has evolved into a nearly daily show with iTunes and Youtube distribution.

It is reported to receive more than 300 million downloads and streams each month and approximately 30 million dollars in 2019. Spotify has now signed a multi-year deal worth $100 million with Joe Rogan to feature his podcast exclusively on Spotify from now onwards.

According to several websites, Joe Rogan’s net worth was between $30 – $50 million in 2019. It is going to increase after his new $100 million deal with Spotify this year.

Joe Rogan has multiple modes of income, the bulk of his salary comes from his podcasts, but he earns $50,000 as UFC Commentator and Interviewer. According to a report in 2015, Joe approximately earns more than $75,000 per podcast episode. Now that he has signed a deal with Spotify, which is speculated to be near $100 million, his salary is likely to increase.

Joe Rogan is also an official UFC Announcer and commentator. Rogan first entered UFC(Ultimate Fighting Championship) in the late 1990s by doing backstage and post-fight interviews to promote martial arts. It was back in 2002 when he officially started doing commentary.

Rogan has interviewed some of the greatest fighters in the industry. Joe Rogan has played a tremendous role in bringing the mixed martial arts sport to where it stands today.

UFC president Dana White said, “Joe has educated more people in mixed martial arts than anybody ever,” “He’s the best fight announcer who has ever called a fight in the history of fighting”.