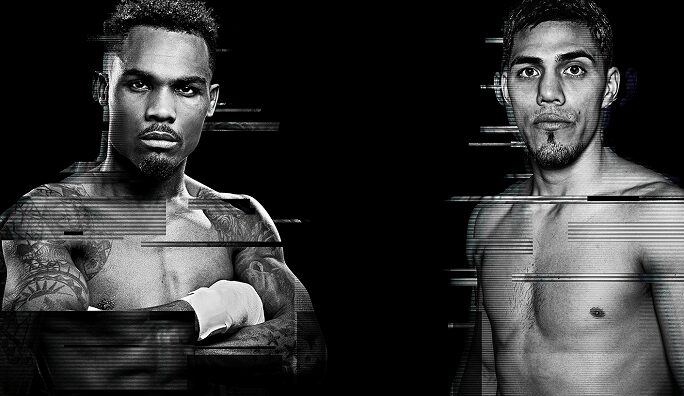 One cannot afford to miss the fight, so here are details about the Jermell Charlo vs Brian Castano fight date, time, venue, tickets and how to live stream the fight.

The fight between Charlo vs Castano is scheduled for Saturday, July 17 at AT&T Center in San Antonio, Texas, USA. The timing of the bout between Brian Castano and Jermell Charlo is  9:00 p.m. ET / 6:00 p.m. PT. A total of 12 rounds will be held.

How to Buy Charlo vs Castano fight Tickets?

A limited number of fans will be allowed to watch the fight live at AT&T Center in San Antonio, Texas, USA. Fans can buy Charlo vs Castano fight tickets for the fight from Vivid Seats.

The fight between Jermell Charlo and Brian Castano will be live-streamed on Showtime. Showtime is the official broadcaster of the boxing match.

READ: Fury vs Wilder 3 Live Stream: How to Watch Boxing