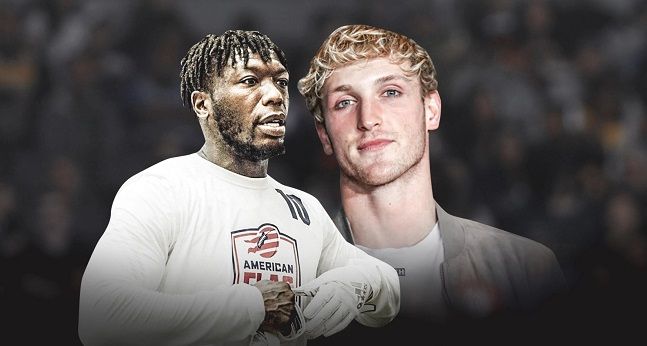 Jake Paul vs Nate Robinson: Everything To Know About The Fight

The World is all excited about the return of Mike Tyson to the boxing ring when he takes on Roy Jones Jr. But if there is one more match that the fans are excited about is the bout between Jake Paul and Nate Robinson. The fight can be ordered via major all major cable operators in the US, UK and Canada. Here’s how you can watch Jake Paul vs Nate Robinson live stream free online, broadcasting TV channel and fight time.

Yes, the duo is placed on the undercard for the main event between Mike Tyson vs Roy Jones Jr, and here is everything you must know about the big celebrity boxing bout between the YouTuber and former basketball player.

The Celebrity Boxing match between YouTuber Jake Paul and former point guard Nate Robinson will take place on 28th November. The event is 4 hours long but the players are expected to walk the ring between 10 pm ET and 11 pm ET.

The match will be succeeded by the main event of Mike Tyson vs Roy Jones Jr. The venue for the bout is Dignity Health Sports Park in Carson, California. The stadium is the home of the MLS club Los Angeles Galaxy. The bout will be a 6 round Cruiserweight fight.

The event will be played behind closed doors but no worries for the fans as the pay-per-view event costs $49.99 in the U.S. The Germany viewers can catch the action, Jake Paul vs Nate Robinson live online on Sky.

Jake Paul is a YouTuber and will fight his 3rd bout, as in his first fight he defeated fellow YouTuber “AnEsonGib” via TKO in just two minutes and 18 seconds in Miami.

Nate Robinson is a famous basketball star Nate Robinson, a point guard formerly with the New York Knicks, Chicago Bulls, Denver Nuggets, and Boston Celtics. He is a 3 time Slam Dunk Champion in NBA and is now competing in his debut professional boxing match.

The Celebrity match won’t see any referee at the ringside, instead, the referee would be at a remote location watching the match.