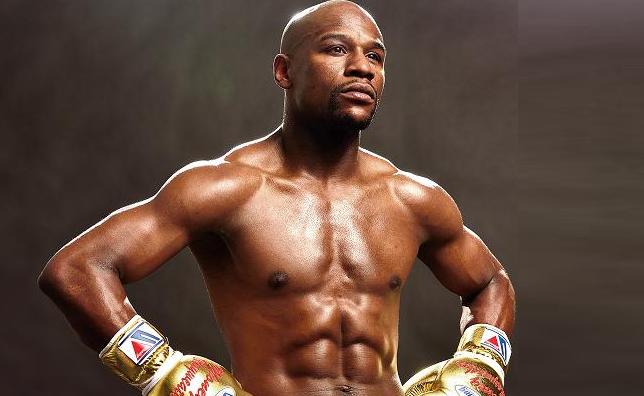 Floyd Mayweather Jr. is a retired professional boxer hailing from the United States, regarded as one of the finest ever. In a career which spanned between 1996 and 2015, He hung up his gloves staying unbeaten with almost 50 wins and zero loses. Floyd Mayweather Jr. net worth is between $700 million and $1 billion as per 2022 reports.

In 2012-13, Mayweather held the numero uno position on the Forbes list of highest-paid athletes in the world. Floyd’s total career earnings by far have surpassed 1.1 billion USD. The American is the fifth-highest paid athlete of all time. What’s more surprising is the fact that he has earned most of this amount with minimum brand endorsements.

He belongs to the sixth place in the elite league of sportspersons who have breached the one billion USD career earnings mark. The other legends leading him are Michael Schumacher (1 billion USD), Jack Nicklaus (1.15 billion USD), Arnold Palmer (1.35 billion USD), Tiger Woods (1.65 billion USD) and Michael Jordan (1.9 billion USD).

Mayweather’s total income accounts to 1.1 billion USD until now. In 2009, the pugilist was about to face the toughest opponent of his career, Manny Pacquiao. From a total of 180 million USD pay per view income, Mayweather was supposed to get 25 million USD purse up front and 20-25 million USD in the backend.

However, the fight which was the most anticipated one in boxing history couldn’t turn into a reality. Floyd handed defeats to Shane Mosley, Victor Ortiz and  Miguel Cotto in 2010, 2011 and 2012 respectively.

On May 4th, 2013, Mayweather pocketed a likely 50 million USD for defeating Robert Guerrero. On September 14, 2013, he snaffled up 75 million USD in a face-off with Canelo Alvarez. That set a record for the then highest revenue generated in boxing history.

The most talked-about event, a feisty face-off between Mayweather and Pacquiao finally happened in 2015 in Las Vegas. The fight clinched the record of the highest revenue generator in the game’s history. Floyd pocketed figures of 250 million USD while Pacquiao got 150 million USD.

In 2017, a clash with Conor McGregor was the highest Pay Per View boxing event in history. The game produced a minimum of 5 million PPV purchases. Floyd finished the game with a net worth of 560 million USD.

In 2007, he established Mayweather Promotions, an organisation that promotes boxing competitions. Later in his life, this setup helped him to make ends meet.