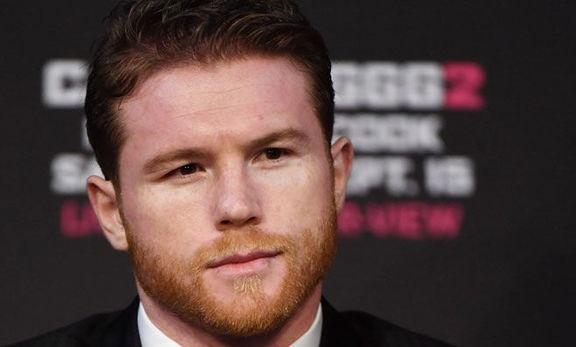 Canelo Alvarez Net Worth 2023: How much did Canelo get paid?

In 2018, Canelo agreed on a mammoth five years promotional contract with streaming service DAZN worth millions. The promotional period was locked for the subsequent 11 fight making him the biggest pay-per-view icon in pugilism. The Mexican earned a whopping close to 50 million USD in his first two fights with DAZN. Reports revealed that Alvarez should receive a minimum of 35 million USD each match in the days to come.

Inspired by his brother, Alvarez took boxing when he was only 13. Straightaway he won the silver medal in the Mexican Junior Championship before winning gold the following year at the age of 15.

Legendary boxer Manny Pacquiao was reportedly offered a massive sum of 65 million USD to fight Canelo in Mexico, but the Filipino turned down the offer. Despite the Mexican got many big-money events in the coming days. Saul pocketed 1.2 million USD in a faceoff with Sugar Shane Mosley in 2012, in which the former defeated the latter. In the latter half of 2012, he won against Josesito Lopez and snaffled up a sum of 2 million USD along with a 100,000 USD knockout bonus from Golden Boy Promotions.

In a match with Floyd Mayweather, the boxer pocketed a 5 million USD purse despite being on the losing side added with a share of PPV profits, skyrocketing his tally to 12 million USD. In 2015, Saul earned 5 million USD for defeating Miguel Cotto.

According to HBO, the fight propelled 900,000 PPV buys worth 58 million USD in domestic income. In 2016, Canelo got roughly 15-25 million USD for winning against Amir Khan. 7 million USD was generated from match tickets in that fight.

When they clashed again in September 2018, Canelo was assured 25 million USD only to be present. The rematch produced more than 94 million USD in PPV buys.

On October 17, 2018, Oscar De la Hoya’s advertising firm and DAZN roped in the feisty boxer for five years with a contract amounting 365 million USD. The contract would cover 11 matches beginning from the 18th of December of 2018 versus Rocky Fielding in New York.

In a period ranging from June 2018 to June 2019, Saul Alvarez’s earnings from promotional deals and contracts were roughly 95 million USD.  In the next 12 months, the figures were 40 million USD.