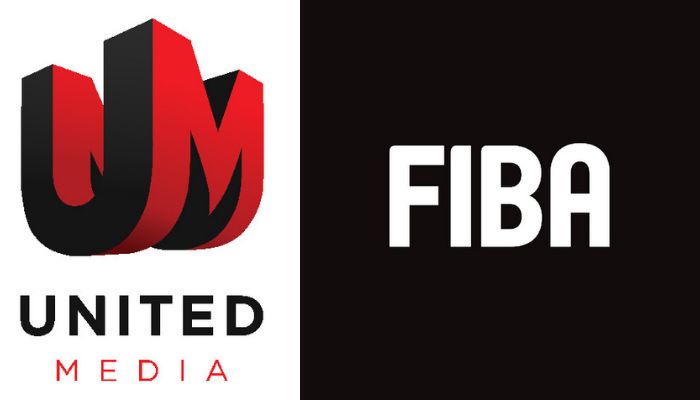 The deal is set to start this year, United Media will manage the broadcast rights in a long-term partnership. It will have extensive operations across southern parts of Europe. The FIBA broadcast is of vital importance to the media service because it holds audiences of basketball.

FIBA is the world governing body for basketball. It is an independent association formed by 213 National Basketball Federations throughout the world. It is recognized as the sole competent authority in basketball by the International Olympic Committee (IOC).
Their deal with United Media is gigantic.

The media is also a leading company in southeast Europe. It operates in eight countries including 2,800 people as employees and 45 channels. Apart from broadcasting, United Media have 15 web portals, newspapers, radio stations and digital distribution. United Media is a media arm of United Group, the leading provider of telecommunications services and media in Southeast Europe.

From FIBA’s perspective, this is an extremely important deal to undertake. The long-term partnership represents a unique opportunity to secure comprehensive coverage for FIBA’s premier international basketball. In addition to that, some of the biggest names in sports will draw in customers from the region.

The new arrangement will ensure that key games along with the national teams. This model has already proven successful in FIBA’s media rights collaboration with Sportklub from 2017 to 2022. It will be available and free of cost.

What FIBA say about the deal?

The deal enables a long-term and strategic approach to the development for both parties. It ensures that events such as the FIBA Basketball World Cup stays as the high voltage to look for and build its prestige.

“This is great news for basketball fans,” FIBA Media and Marketing Services Director General Frank Leenders said. “The passion for the sport in this part of Europe is as intense as anywhere in the world and this partnership with United Media across multiple countries allows for synergies and levels of commitment which will provide fans with unprecedented coverage and access to FIBA competitions in the years to come.”

Director of Programming and Corporate Media affairs, Ralf Manthey had his say. He said, “We are delighted to be working with the FIBA on this long term partnership. Basketball has been a major focus for United Media and we are delighted to help fans access FIBA games across southern Europe.”