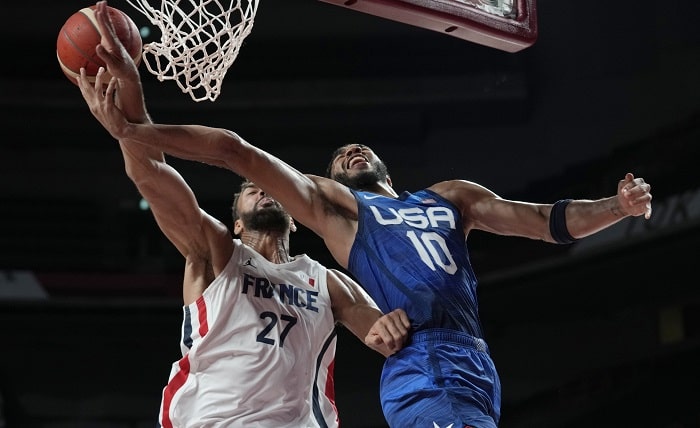 Basketball is among the most-watched and key sports of the Olympics. Tokyo Olympics 2022 will feature basketball as the qualified teams will battle for the gold at the Saitama Super Arena.

The 2022 Olympics will debut in a new format. The 12 participating teams will be categorized into three groups of four teams each rather than the usual two groups of six teams. This change of rule means that the gold medal-winning team will have to play fewer games this season, but a route towards the podium will be difficult. Each team will face the other three teams in its group in the initial group stage.

When is the quarter-final draw of Tokyo Olympics Basketball?

The quarter-final pairings of Tokyo summer Olympics basketball will be drawn on 2 July.

How many players are allowed per squad at the Tokyo Olympics 2022?

All the participating teams at the Tokyo Summer Olympics will be allowed to take 12 players per team for both men and women.

Who is the defending champion of Basketball at the 2022 Olympics?

The United States is the defending champion for men’s and women’s basketball tournaments after winning the Gold medal at Rio Olympics 2016.