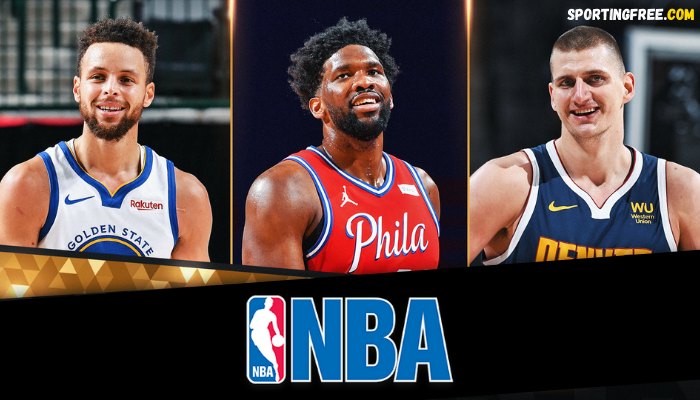 Watch 2021 NBA Finals without Reddit NBA Streams and these are the best alternatives way to stream NBA playoffs games online.

The NBA finals 2021 is taking place between Milwaukee Bucks vs Phoenix Suns to become the champion of basketball’s biggest league. NBA 2021 finals games are showing exclusively on ABC. LeBron’s Lakers failed to qualify this year and now fans would be cheering for the Bucks against Western Conference’s Suns. All the matches will be broadcasted on ABC, TNT, and ESPN.

Fans who have subscriptions to these applications or don’t have a cable connection do get sad. Here are the alternatives to watch NBA final 2021 without r/nbastreams and also the reason why Reddit streams got banned.

Where to Watch 2021 NBA Finals Without r/nbastreams?

There are two options to watch the NBA games live. One is on the television and the other one is on a mobile phone through applications.

However, in order to watch the match on a mobile phone or tablet, you need to have a subscription to the app. Fans can watch the live-action of the 2021 NBA playoffs on FuboTV, YouTube TV, Hulu+ and AT&T TV.

There are few more alternatives which are comparably cheaper.  Sling TV, ESPN+, or NBA streams NBA games. But it does not stream all the NBA playoffs games. But here also you need a subscription to these applications.

The best alternative to watch the NBA 2021 playoffs games for free is to buy the free trials. There are numerous applications offering free trials for a week or month.

Earlier, Reddit was the most preferred platform for fans to watch NBA games for free. They could watch everything related to the NBA right from draft to finals. And that too without any subscription, payment or creating an account.

The leagues took notice of this thing as they were incurring losses. However, Reddit without having pressure from anyone willingly took the action.

If you are looking to watch the NBA playoffs live stream free, then this news may upset you, NBA has taken strict action on all the Reddit NBA streaming pages, and there is no free legal way to catch the live action right now.

There is also reports that the many Reddit pages, such as r/adamsilverfanpage, still providing illegal NBA live streaming, but sooner or later, those pages will be blocked by Reddit.

2021 NBA games are broadcasting live and exclusive on the following channels – ESPN, TNT, ABC, NBA TV, and RSNs, so if you want to stream NBA games, then get paid subscription to the networks. Alternatively, you can take a subscription to fuboTV, YouTube TV, Hulu+Live Sports, AT&T, and Sling TV.

We will always recommend you for the official ways to watch any sporting event. If you want to save your money then get a subscription to VPN services which is a legitimate way to watch the NBA live online from anywhere in the world.

ExpressVPN is free for the first 30 days for the new users and available with a 3-month, 6-month or yearly plan.