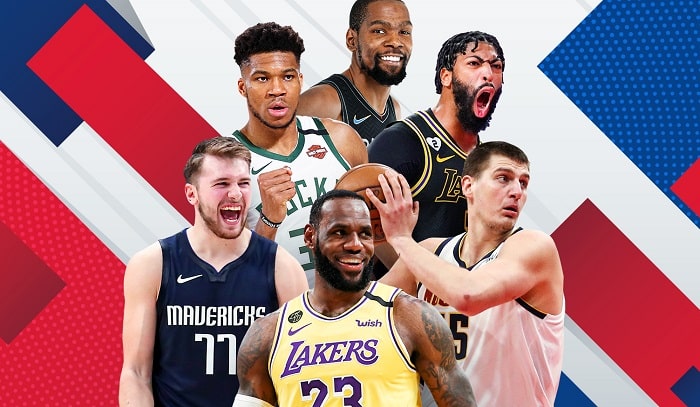 The NBA 2021/22 season start date is confirmed and the NBA schedule is about to be announced. Check out everything you need to know about the upcoming 2022-22 season.

Basketball fever is back again as the most prestigious basketball competition, NBA 2022/22 season is set to kick start. After amendments to the tournament during the 2022 season, NBA is returning to normalcy for the 2022/22 season. The NBA schedule will be announced in September, but the league has disclosed the structure and format. The upcoming 2022/22 NBA season will feature 82 games this season. Here is everything you need to know about the 2022-22 NBA season.

NBA 2022/22 season is set to commence from October and end in mid-April. According to reports, the regular season will begin on October 19, 2022. The league will release the full NBA schedule for the 2022/22 season in September 2022.

The regular NBA season will back to 82 games format instead of 72 which was held last season due to finish earlier before the 2021 Tokyo Olympics.

The 2022/22 NBA season will be played in the same Conference format, both the Eastern and Western Conference will feature 15 teams and the top eight teams from each Conference will play the NBA playoffs.

Each team will play against opposite conference twice to complete 78 games in the NBA schedule 2022/22.

2022 NBA All Star match will be played on February 20,2022. Rocket Mortgage Fieldhouse in Cleveland, Ohio will host the Allstar match.