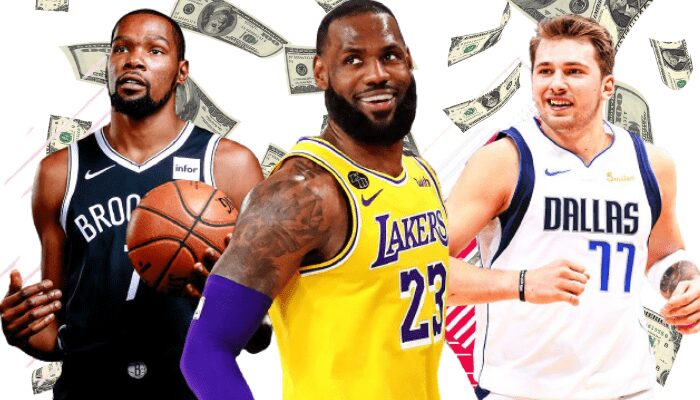 NBA Salary Cap 2022: How much each NBA team can spend on players salaries for the next 3 NBA seasons

The governing body of the most famous basketball tournament globally, the NBA, has announced salary caps for the next three seasons. According to reports, the NBA salary cap projections will be introduced from the upcoming 2022-22 NBA season and will stay until the 2023/24 season.

The NBA is trying to compensate for the incurred losses over a longer time instead of one or two seasons. The league will decrease the losses faced by the players in the upcoming season.

At least 10 per cent of players’ salaries will be put into an escrow account, and they are set to lose around 20% of their salaries. Losses exceeding 10 % will be distributed over three seasons.