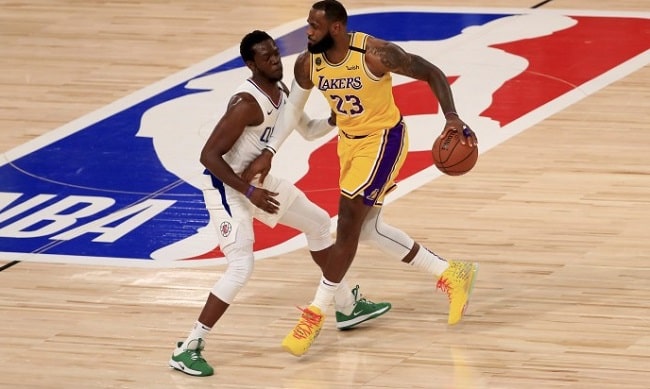 The National Basketball Association has come out and announced a set of rule changes for officials before the 2022-22 season commences. The rules are set to be enforced to stop offensive players from actions to win soft fouls. The announcement was made via a Twitter thread of 7 tweets. Read on as we take you through the NBA new foul rules and format 2022.

Basketball is a contact sport, and it is always going to be. Players are always trying their level best to win the game. Offensive players regularly try to make the most out of minimal contact to win fouls for their team. The NBA is trying to curb this by introducing new rules to help officials call fouls. This is aimed at stopping non-basketball manoeuvres from being used to win fouls. The new rules are as follows

The NBA also provided videos to help understand when and when not to call a foul.

When do NBA new rules come into play?

Such plays will now result in “no-calls” or a foul on the shooter if initiated by him. These new sets of regulations will debut at the NBA summer league, preseason and early-season NBA games. This gives the League veterans the offseason to prepare for these changes and altering their habits.