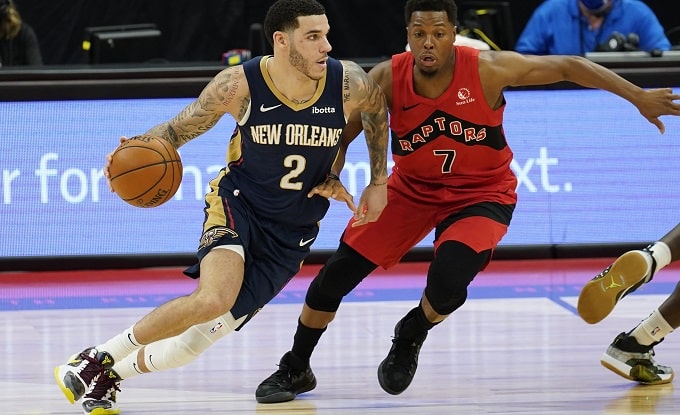 NBA free agency is a turning point in the league’s dynamics. It is always hectic, thrilling and can sometimes even be messy. Free agency isn’t as simple as it sounds and has a lot of cogs in the process. Here we have explained everything about NBA Free Agency 2023 that includes how does NBA Free Agency work, what are rules, format, start date, contracts and who are the free agents this year.

What is Free Agency?

A player in the NBA is always contracted to a certain team, but contracts eventually run out. These players then become free agents. This allows them the freedom to negotiate and sign a contract with the same team or a team of their choice.

When does it start?

NBA free agency starts on the 2nd August at 6 pm E.T. This is the official time when teams can open talks with a player. Verbal agreements between players and franchises can be made before this time, although it can be made official only after the aforementioned time. Official paperwork can be completed from  Aug. 6 , 12:01 p.m onwards.

What is a player option?

This clause in a player’s contract allows them to extend their contract by a further year. This may or may not be exercised by the player, who could still choose to become an unrestricted free agent.

What is a team option?

The team option allows a team to retain a player for another year. It is also a clause in the players contract but is rarer than a player option.

What’s the difference between a restricted and an unrestricted free agent?

What is the NBA’s salary cap?