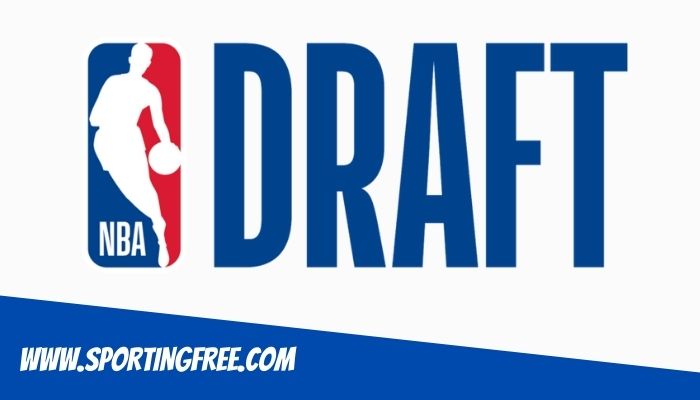 The NBA draft 2022 date is revealed, it is taking place on Thursday, July 29, 2022. The event will take place at ESPN headquarters in Bristol, Connecticut, United States Of America. The live coverage of NBA Draft 2022 will begin at 8 p.m. ET and the first round will be shown on ESPN and ABC followed by the second round on ESPN. NBA Draft Lottery is scheduled for Tuesday, June 22, broadcasting on ESPN at 8:30 p.m. ET.

NBA draft is an annual event that usually takes place in June which is the offseason. The dates for the NBA Draft 2022 presented by State Farm is confirmed by the NBA.

There are 2 rounds of the draft in the NBA and in each round the teams pick 30 players. The team who failed to make it to the playoffs the previous season and have the worst record are given the first opportunity to pick.

For many of those who don’t know the draft is, it is basically an event where each team is allocated a number or a pick order to chose a player from a pool of undergraduates who have never played in the NBA but are eligible to be picked by teams.

The early entry player can apply for the NBA Draft till Sunday, May 30 at 11:59 p.m. ET while they can withdraw from the NBA Draft before Monday, July 19 at 5 p.m. ET.

The eligibility for the players to be featured in the draft list is that they must be a minimum of 19 years of age. Adding on the players who hail from the US, must be at least one year into graduation after high school and for the others, they must have completed their 4 years of graduation.

Rockets, Pacers, Clippers, and Grizzlies don’t get a first-round pick

Cavaliers, Bucks, Rockets, Lakers, Nuggets, Heat, Suns, Jazz, and the Pistons didn’t get a pick in second round.

Top prospects are basically high potential college graduates which every team would want to have on their side. While the list of some NBA draft 2022 top prospects are

There is still uncertainty about the 2020-21 NBA schedule and start date but teams are geared up for the Wednesday night’s NBA draft.