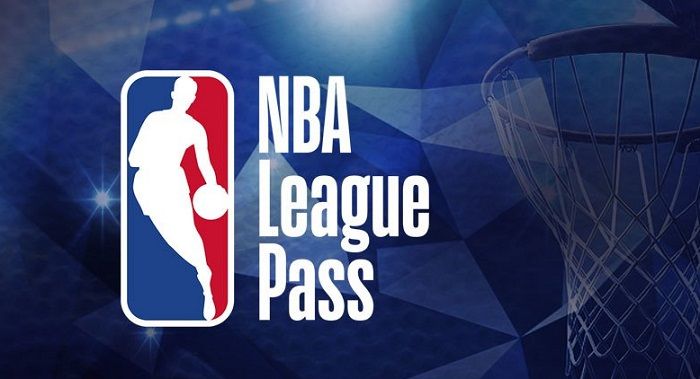 Watch all games of the current NBA season as well as classic games via NBA League Pass. How to get free NBA league pass?

NBA was suspended after Rudy Gobert tested positive for coronavirus, while the season resumed and concluded months later and is now all set for a new season, but if there is one relation that remains constant during happy and tuff times then it’s with the fans and here is something that NBA dedicated to their fans, A free League Pass. To get the NBA 2022/21 schedule, click here.

What is an NBA League Pass?

A league pass is basically a paid subscription service by NBA. After purchasing the pass the viewer gets access to Full highlights, small highlights, replays, and a good number of classic matches to watch. The subscription can be purchased for $99 per year, but currently, people can avail of it for free.

How to Get Free NBA League Pass?

It is very simple to avail of your free league pass, if you are a first-timer to NBA then all you got to do is to just create an account on NBA’s website and those who already have an account on their website just need to sign in and avail the offer.

The registration or Login can be performed on NBA’s app via iPhone, iPad, Apple TV, Android mobile and tablet devices, Android TV, Amazon Fire TV, Roku, Xbox One, PlayStation 4, and other supported devices.

NBA season 2019-2020 was halted in March 2022 due to COVID-19, but the NBA was considerate about their fans as they understood that spending time in lockdown would be difficult thus letting the fans remain close to the game they decided to provide the paid premium league pass subscription for free. As per the NBA, the offer was just valid till 22nd April 2022.

However, as per reports and seeing the current situation where the availability of fans to the stadiums is still in dilemma, it won’t be wrong to question and assume why the NBA would not bring back the free NBA league pass offer for the fans.