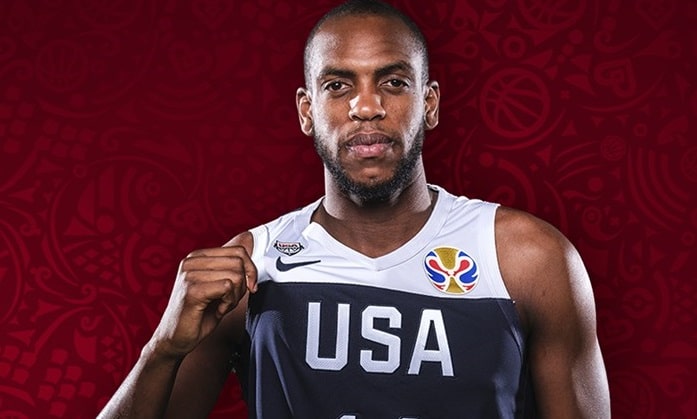 Biggest NBA Contracts: There are no doubt players earn a good amount of money from their contract with National Basketball Association (NBA) teams. At the same time, few have a decent bank balance. On the other hand, few players earn reasonably more than the average earnings of NBA players. Here in this article, we have bought the top 10 NBA player with the biggest contract in history.

He signed a five year deal with the Los Angeles Clippers in 2017. The deal was worth $173 million for a period of five years. But, Griffin left the Clippers in between and joined the Pistons in 2018.

The American joined the Milwaukee Bucks in 2013. In the year 2019, he extended his contract with the team. He signed a new $178 million deal and has the highest contract among current NBA players.

READ: NBA Championship Ring Cost 2022: How Much are the NBA Rings Worth?

He started his NBA career with the Golden State Warriors in 2011. Thompson signed a new year deal in 2019 that will keep him at the club till 2026. He signed a deal worth $ 190 million. However, he has lately suffered multiple injuries, and he missed the entire 2022-21 season due to an Achilles injury.

After winning two back to back NBA titles in 2016 and 2017, Curry signed a new five-year deal worth $200 million with the Golden State Warriors. At that time, he became the first NBA player to sign a $200 million or above contract.

READ: The 10 Most Overrated NBA Players of All Time

Paul joined the Oklahoma City Thunder in 2017. In the year 2018, he signed a new four-year contract with the Thunder worth $201 million. His career with the Thunders was curtailed when he joined the Golden State Warriors in 2019.

The Greek international joined Milwaukee Bucks in 2013. He signed a new deal with the Bucks in 2022. One of the biggest NBA contracts was signed by Antetokounmpo for $255.6 million, and to stay with the Bucks till 2025. Giannis plays as a power forward/small forward.

Lillard made his NBA debut with the Portland Trail Blazers in 2012 and played for them only. Lillard signed the biggest NBA contract ever with Portland that worth $257 million. As per the contract, the point guard would remain with Portland till the 2024-25 season.