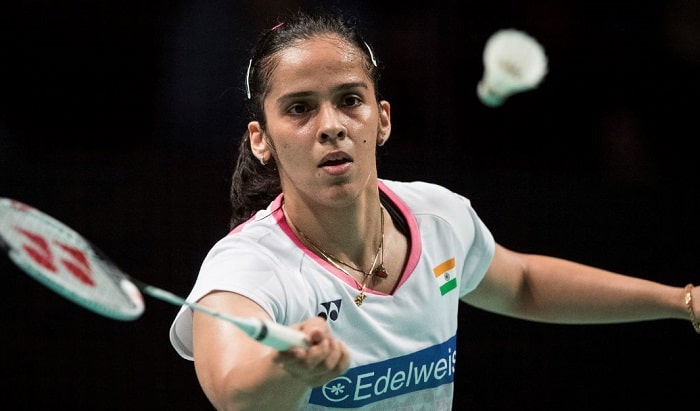 After a delay of one year, the Thomas and Uber Cup is finally set to commence this year and will be played from 9–17 October 2022. The Group stage will begin from 9 October and will go on till 14 October. The quarter-finals will be played on 15 October, Semi-Finals on 16 October and the Final will be held on 17 October.

The city of Aarhus in Denmark will host this year’s Thomas and Uber Cup. The matches will be played at Ceres Arena. Let’s see how you can live stream Thomas & Uber Cup 2022 badminton tournament.

Both Thomas and Uber cup will feature 16 National teams in the 2022 edition of the tournament. The teams will be divided into four groups of four teams.

Who is the current champion of Thomas and the Uber Cup?