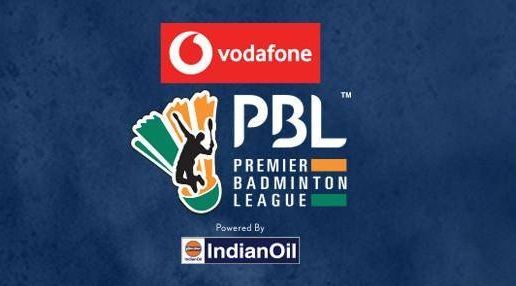 The league-owned by Badminton Association of India and organized by Sportzlive – the official license holders under the aegis of BAI — will be hosted this time in four cities – Chennai, Delhi, Lucknow, and Bangalore. Some of the top shuttlers including World Champion PV Sindhu will be in action when the fifth edition of the Premier Badminton League (PBL), featuring eight teams, gets underway on January 20.

All teams are set to play six league matches and the top four will team will play the semifinals. All the matches to be played across India – Chennai, Delhi, Lucknow and Bangalore.

“India’s prowess in badminton has been re-established once again as PV Sindhu became the first Indian to become the world champion. Sai Praneeth also brought a men’s singles medal after 36 years, signifying India’s stupendous development in the sport.

“The fifth season of PBL will give badminton lovers a priceless opportunity to watch these champions live,” said Himanta Biswa Sarma, President of BAI.

“It is not only singles but the dynamics have now changed with superb performances from the young brigade like Satwiksairaj Rankireddy and Chirag Shetty. The two have put Indian doubles on the badminton map with their fearless display against world champions. PBL played a pivotal role in their emergence and it will be fantastic to see them weave their magic in front of home fans,” said Atul Pande, Managing Director, SportzLive.

The 21-day event will be streamed live by Hotstar with Star Sports being the official broadcaster.

With the 2022 Tokyo Games scheduled to be held in July-August and shuttlers focussed on sealing their Olympic spots, it will be interesting to see how they manage their workload and ensure participation in the cash-rich tournament.