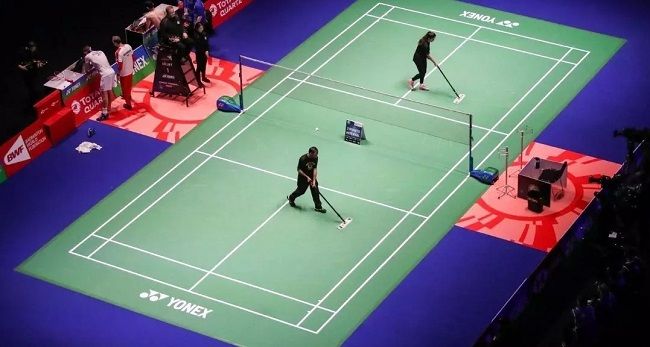 The world’s most prestigious badminton tournament All England Open Badminton Championship2021 will get underway from March 17. The championship will see some of the renowned players fighting for the trophy. The finals will be played on March 21. Star Sports will telecast the match live in the Indian subcontinent while Hotstar is the platform for All England Badminton 2022 live streaming action.

China, South Korea and Chinese Taipei players have decided not to feature in the tournament as it doesn’t offer an Olympic berth. However, men’s world number 1 Kento Momata will be making his return in the All England Open Championship. In women’s category Olympic champion and world’s champion Carolina Marin has withdrawn from the tournament due to an injury.

It would be a golden opportunity for Indian shutter, PV Sindu to get hold of her first All England Open Championship title. In the absence of Carolina Marin, Sindhu is a probable winner of the tournament. However, India’s famous badminton star Sindhu will receive a tough competition for her compatriot Saina Nehwal.

The live stream of all the matches of the All England Open Championship will be available on Disney+Hotstar. The matches will start at 2:30 pm (IST).

All the matches of the All England Open Championship will be broadcasted by StarSports in India. Fans can tune in to StarSports 3 to watch the live telecast of the games.