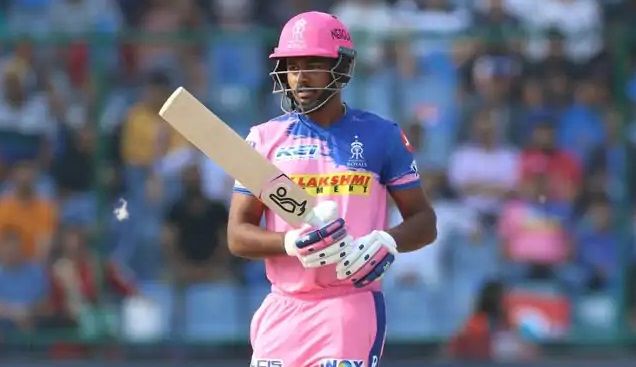 Sanju Viswanath Samson is an Indian international cricketer born at Thiruvananthapuram, Kerala. Born on 11th November 1994, Sanju is named the captain of Rajasthan Royals for the upcoming 2023 season of the Indian Premier League. According to sources, Sanju Samson’s net worth is estimated to be around $5.4 Million (40 Crore rupees).

Samson made his debut for the Men in Blue in the T20 fixture against Zimbabwe on 19th July 2015. after spending time on the bench as a backup for MS Dhoni in earlier series. He made his IPL debut with Rajasthan Royals on 14th April 2013 against Kings XI Punjab (Punjab Kings).

Sanju Samson net worth is estimated to be approximately ₹40 Crores as of 2023. It climbed up steadily since 2017 when his value rose to ₹24 Crores. The evaluation increased the next season to ₹28 Crores before reaching ₹35 Crores in 2019.

Sanju Samson is a C-Tier Indian national player and so his contract is worth ₹1 Crore per year. He represents Kerala in the domestic level tournaments and recently captained his side in the 2023-21 Syed Mushtaq Ali Trophy.

Sanju Samson is the youngest batsman to cross the 1,000 runs, and 2,000 runs breakthrough in the Indian Premier League.

He became the youngest player to captain a Ranji side when he became the skipper of the Kerala Ranji side in the 2015-16 season where they ended up at 5th place in Group C.