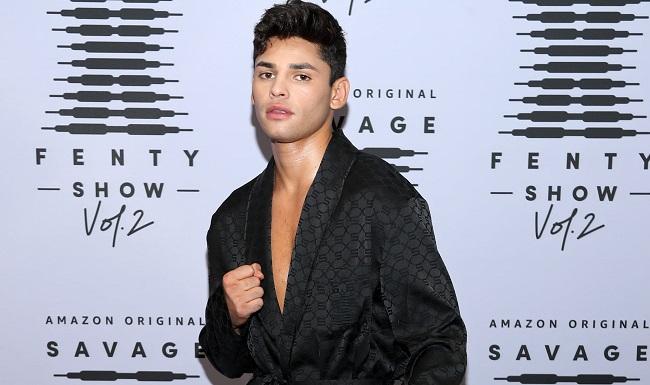 Ryan Garcia is an American professional boxer holding the WBC Interim Lightweight championship. Ring Magazine ranked him the third active best boxer in the lightweight category. The American has won various titles and is undefeated in his career. After his last fight, Ryan Garcia net worth increased to $10 million.

The 22-year-old is one of the most popular boxers and ranked at no. 4 by the WBC and number. 2 by the Ring. Garcia loves his profession and can be seen in his Instagram videos sweating hard while training, reflecting when he takes on an opponent in the ring.

Before becoming the professional, the boxer had great amature career. He won 15 National Gold Medals at different events and represnted USA at the 2016 Youth World championships with Gold medal.

According to our research, the popular fitness apparel company Gymshark is endorsed by Ryan Garcia.

The boxer has an unbeaten record of 21-0. Ryan has won 18 bouts by knockout and three by decision. His knockout rate ratio is around 85.71%.

One of the toughest opponents he faced in his career is Luke Campbell. He won the fight and vacant WBC Interim Lightweight title. Here is the record of all the fights Ryan Garcia has fought till now.