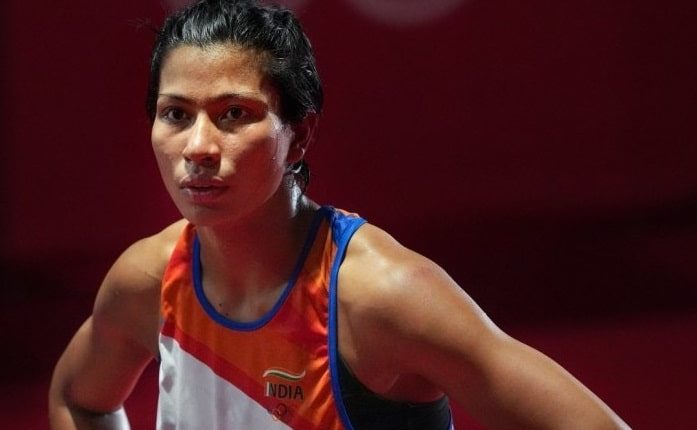 Lovlina Borgohain is an Indian professional boxer who represents the country in the welterweight category(69Kg). Lovlina became the third Indian boxer to win an Olympic medal for India when she won a Bronze medal at the ongoing Tokyo Summer Olympics 2022. Here’s everything you need to know about Lovlina Borgohain career, including her net worth and Salary.

Lovlina was born on 2 October, 1997 to Tiken and Mamoni Borgohain. She was born in the Golaghat district of Assam. Borgohain had a poor childhood as her father Tiken was a small scale businessman and struggled financially. Lovlina initially took up kickboxing as she followed the footsteps of her elder sisters Lima and Licha Borgohain, who are national level kickboxers. She switched from kickboxing to boxing after finding the opportunity in it.

Lovlina began her early career in 2012 when she was noticed and selected by renowned Coach Padum Chandra Bodo To learn the basics of boxing and achieve excellence in boxing at the Sports Authority of India selection and trials held in Guwahati.

Lovlina also won a silver medal at the Ulaanbaatar Cup in Mongolia in June 2018 and a bronze medal at the 13th International Silesian Championship in Poland.

Lovlina achieved the greatest feat of her career when she won the Olympic bronze medal at the 2022 Tokyo Summer Olympics.

According to reports, Lovlina has a net worth of estimated ₹14 Cr.