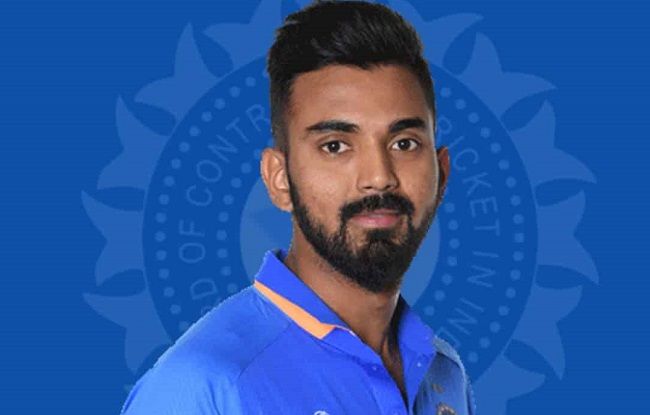 Kannur Lokesh “KL” Rahul is an Indian international player who captains the Punjab Kings in the Indian Premier League. He is ranked as the 6th best T20 batsman at the time of writing and dons Number 1 jersey. He finished the last season of IPL as the Orange cap winner. According to sources, Kl Rahul’s net worth is estimated to be around $5 million (37 Crore).

He made his Indian International debut in December 2014 in the Tour to Australia in the third test of the series. He made his IPL debut in 2013 with Royal CHallengers Bangalore and moved to Sunrisers for ₹1 crore the following season. He returned to the Challengers in 2016. After being released ahead of the mega auction in 2018, Punjab kings broke the banks to sign him for ₹11 crores and is being retained by them since then.

KL Rahul is estimated to be worth to be around ₹37 crores currently. He also is believed to have a range of luxury cars- Lamborgini, BMW, Audi, and Mercedes.

At the age of 29, KL is at the peak of his career and has a huge fan following, and eventually has tie-ups with big brands. Rahul is the face of Cure.fit, Gully, Red Bull, Tata Nexon, Bharat Pe, Boat, Beardo, Reserve Bank of India (RBI), and global sportswear brand Puma.

The actual earnings from these endorsements aren’t available publicly but are expected to be one of the most earning Indian cricketers.

According to Forbes, KL Rahul was ranked 34th in the Celebrity 100 list and listed his earnings as ₹23.19 crores. He earns ₹11 crores from his IPL team every year after being released by Royal Challengers Bangalore in 2018.

He is classified as A category national player and earns ₹5 crores per year from the BCCI.

Kl Rahul became the first Karnataka player to score a triple century in the Ranji Trophy match between Karnataka and Uttar Pradesh Ranji Trophy in 2014-15.

Rahul became the first-ever Indian batsman to score a century in his debut ODI match in 2016.

He is the third Indian who has scored a century in all three formats of cricket after Suresh Raina and Rohit Sharma.