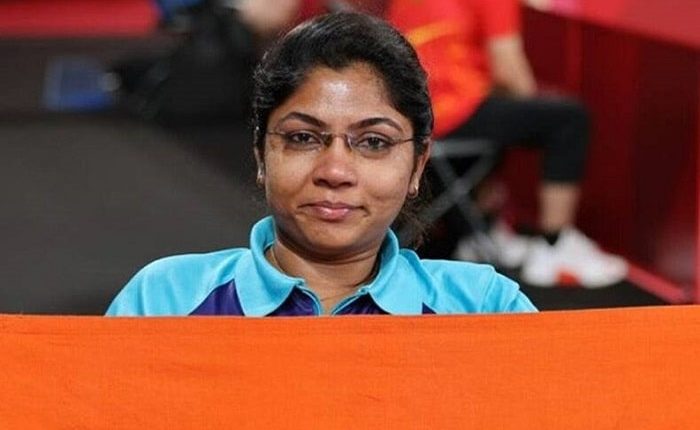 Bhavina Patel is an Indian Parathlete who represents the country in Table Tennis. She is considered one of the most successful Indian Parathletes and has recently made the nation proud by winning the silver at the Tokyo Summer Paralympics of 2020.

Some official records suggest that Bhavina Patel net worth is estimated at around ₹15 Lakh.

Bhavina Hasmukhbhai Patel was born on 6 November 1986 in Mehsana region of Gujarat. She represents India at International sports meets in the C4 Tennis category. She plays table tennis from a wheelchair and has achieved great accolades in her career.

Bhavina Hasmukhbhai Patel has a disability in her spine. She represents India at International sports meets in the C4 Tennis category.

Bhavina Patel has won several gold and silver medals at various national and international championships and tournaments. She won the Silver Medal at the PTT Thailand Table Tennis Championship held in 2011, which earned her the 2nd Rank in the World Rankings.

Bhavina won another silver medal in the women’s singles Class 4 at the Asian Para table tennis championships held in Beijing in 2013. She followed her silver medal with a bronze medal in the International Table Tennis Federation Asian Para Table Tennis Championship, which was held in 2017 in Beijing, China. She played against Korean player Kang in the Women’s Singles Class 4 Category and defeated her 3-0 to win the Bronze for India.

Bhavina Patel is currently 42 and in the world rankings and recently featured at the Indian Paralympics. She aced through the preliminary rounds and went on to secure qualification in the finals. She ended up winning the Silver Medal at the podium.

Bhavina is coached by Nikul Patel, trained and instructed by Lalan Doshi and is also guided by the official team of Tejalben Lakhia.